Reserve a Table 🍴 or Order Online from Us 🥡 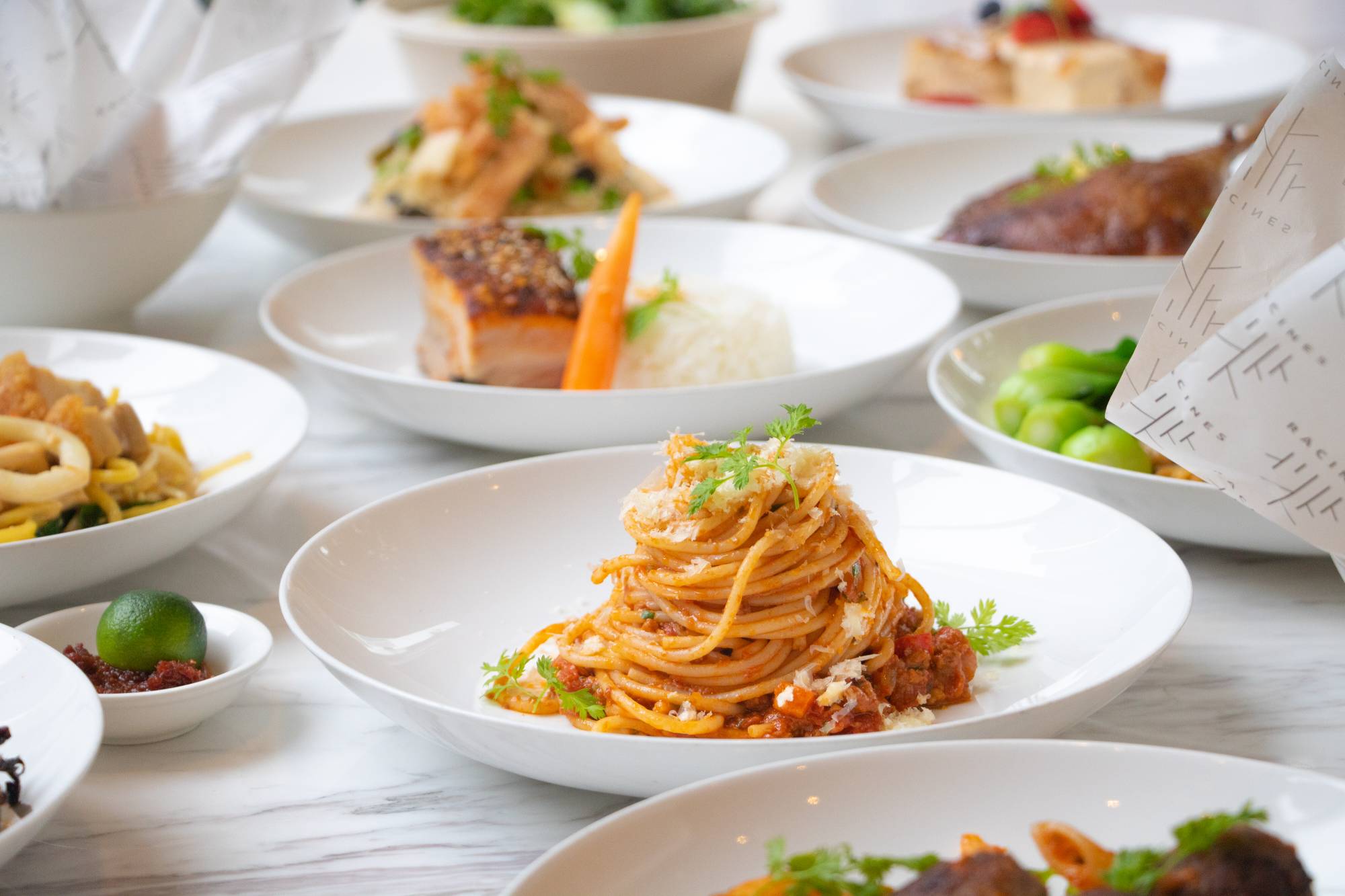 Savour award-winning gourmet favourites from the kitchens of Sofitel Singapore City Centre in the comfort of your own home. Available for island-wide delivery between 8am to 10pm, take your pick from a tapestry of flavours presented from our well-established dining outlets, Racines and 1864.

For self collection and to enjoy exclusive #ALLatHome Accor member savings, kindly place your orders from our digital concierge at the bottom right corner of our hotel website. Alternatively, call 6428 5000 or email [email protected]

Terms & Conditions: A $10 delivery charge will apply to all orders with a minimum purchase of $50. A surcharge will be charged for orders below $50. 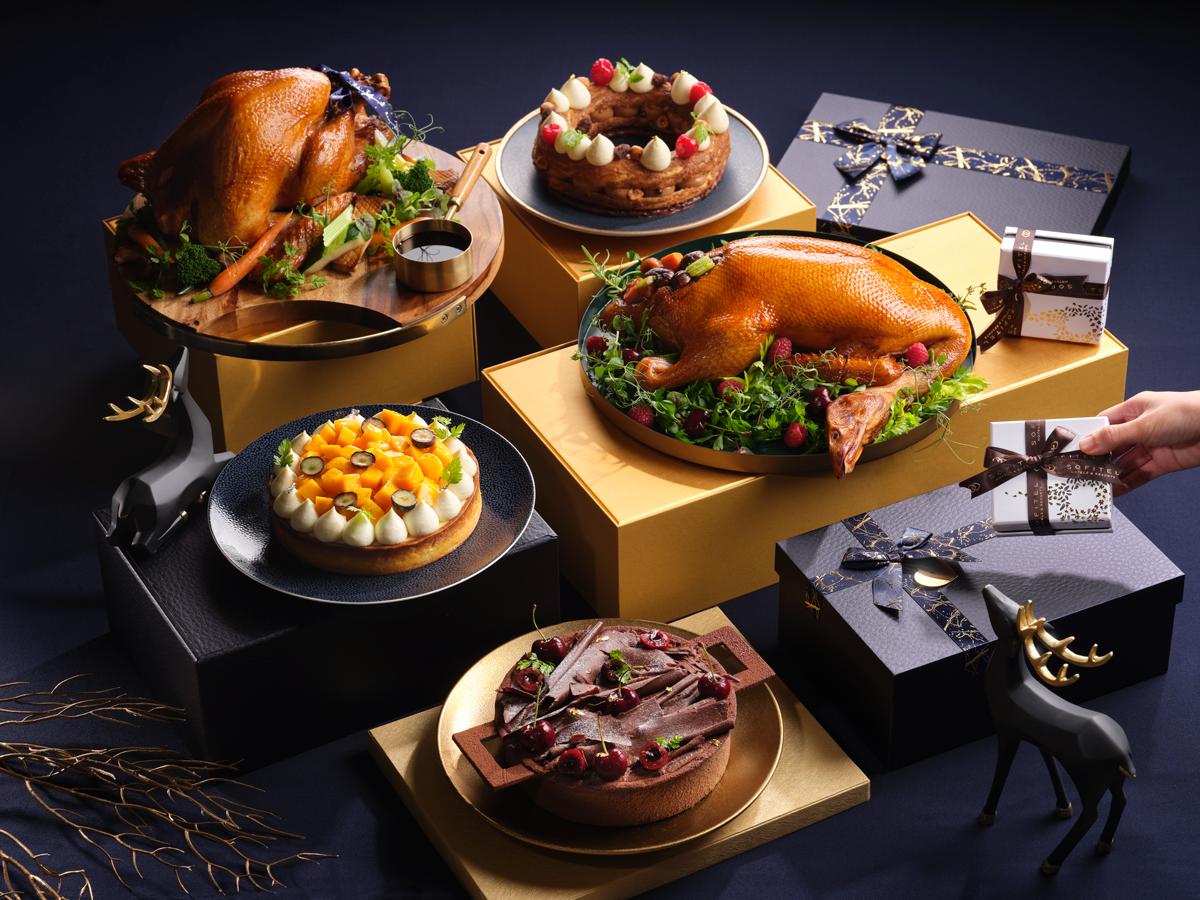 Live the French Way and spread Christmas cheer at Sofitel Singapore City Centre with our glistening ensemble of festive culinary delights evoking the elegance and joy of the beautiful season. We warmly invite you to relive the Christmas spirit and craft treasured measures with your family, friends and colleagues, as our award-winning team of Chefs put forth a gastronomic array of yuletide delicacies for your indulgence.

We are currently fully committed with our Roasted Turkey and we would like to thank everyone for your support. 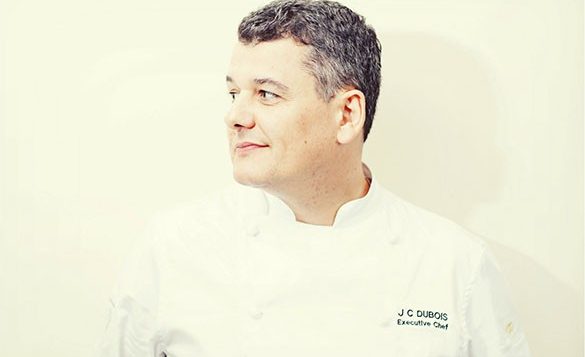 Born into a family of chefs, my interest in the epicurean world began at an early age. The skills I learned in my family’s kitchen in France were honed in several of Paris’ finest Michelin-starred restaurants before I travelled to Singapore in 2004 to work at the helm of Raffles Grill.

By combining all the techniques I have discovered along the way, I have developed an individual style and modern approach to French cuisine that, along with my love for the freshest produce, defines my creations and sets them apart.

While I have been fortunate to receive many awards and accolades throughout my career, one thing I am particularly proud of is the children’s cookbook I co-authored, “Around the World with Sophie and Remy.” It tells the tale of two children who travel the world discovering new recipes and customs. All proceeds are donated to Open Book, a library in Phnom Penh that provides a safe place for all to read, including children who live on the city’s streets. 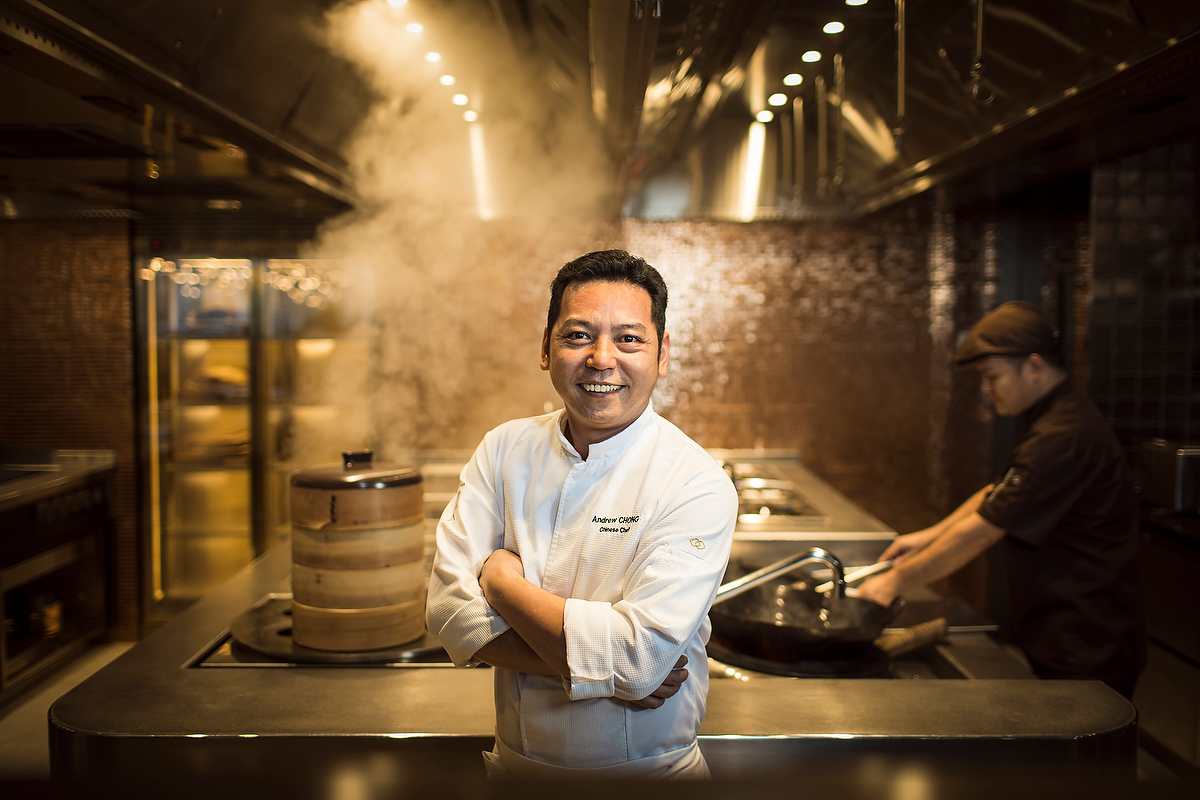 Chef Andrew’s love affair with gastronomy and the kitchen sparked at a young age of seven when his father who was adept at cooking for big celebrations back in his hometown in Sabah, Malaysia always brings him to the kitchen where he is exposed to the sensorial world and cooking.

His inspirations and signature creations are all rooted from his childhood memories, favourite dishes and influences of Sabah. Chef Andrew’s foray into Singapore’s culinary world started with a simple mission of acquiring a greater understanding of different food cultures through personal and first-hand experience which develops and broadens his appreciation for flavours thus deepened his understanding of the human palate.

Dine in with us today